Raised Banner was founded in 1998 and has been playing in this line-up ever since. They made their first steps with their own production „The Dragon with us“ (2000). The CD contained five songs.

In 2003 the second demo followed with „A Mad Mans Prophecy“. Many concerts and reviews followed, which discussed the demo very controversially. The mix of Heavy Metal, Death Metal, Thrash, Progressive and partly Powermetal as well as the three-part vocals of drummer Michi, bass player Stephan and guitarist Christopher fascinated and confused at the same time.

With „Cast in Nowhere“ Raised Banner provided their musical answer in 2005. Stylistically they remained true to themselves and continued to play their „Krach“, but a larger audience liked more complex arrangements and also less power metal. The band toured Germany and worked on new music.

In July 2019 the fourth album „Death or serious injury can occur“ will be released and you can look forward to new „Krach“ of the band. The lyrics remain thoughtful, but also partly ironic. So you hear, the fun of their „Krach“ hasn’t passed with Raised Banner for a long time yet…

„Death or serious injury can occur“ is out now! 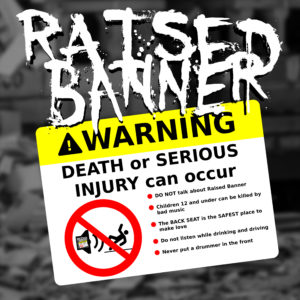 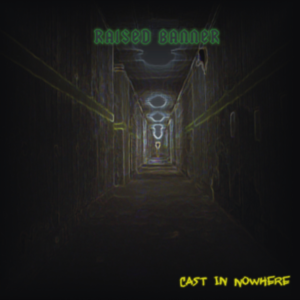 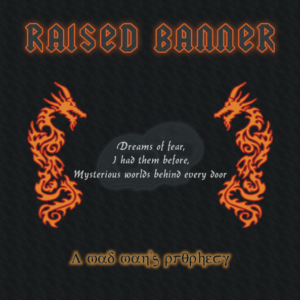 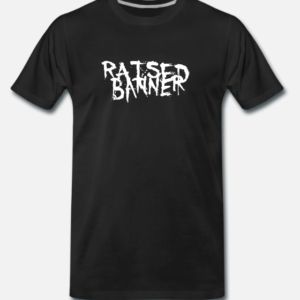 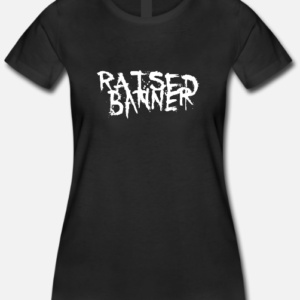 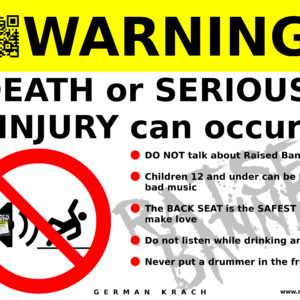